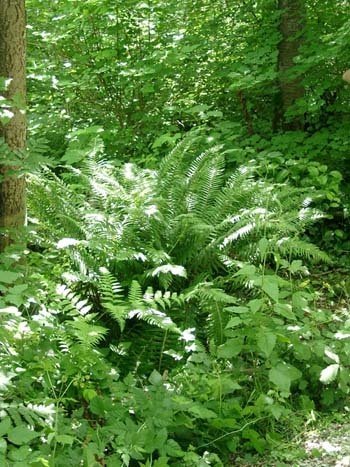 The alder forest site was logged several times starting in the late 1800s, followed by clearing for housing development in 1920s which did not take place because of the Depression.  There were many fires that impacted the area, some minor and localized as logging operations continued and two major fires in 1886 and 1919, which affected the alder forest site. The soil was disturbed to a considerable degree during the 1920s site clearing. The next clearing was in  1951, when the site was logged and cleared for development. The development again, did not occur.
After each logging, alder established on this site and today it is the dominant tree species. Alder was able to establish as the climax species, although that is not the typical outcome in this biogeoclimatic zone. Consider for yourself why alder was able to establish.

Land Use Impact Tool is dedicated to Dr. Les Lavkulich whose initial study and unwavering dedication to soil science education has inspired us to develop this teaching tool.

THIS IS A CALL TO ACTION AREA

This is just an example shown for the theme preview. You can add text widgets here to put whatever you'd like.